BMI Vaccines, a vaccine design and development company, has addressed key barriers to polio eradication through the development of ultraIPV™, an efficacious, inexpensive, safe to manufacture, easy to administer and thermostable inactivated polio vaccine. ultraIPV™ is based on an innovative process utilizing ultra-violet light to create an effective inactivated polio vaccine.

Poliovirus consists of three serotypes (PV1, PV2, and PV3) and is stable in the environment. In regions where the virus is present, failure to vaccinate leads inevitably to polio outbreaks. Global eradication is complete for PV2 and PV3 and is close for PV1. Currently, infections from vaccine-derived viruses outnumber those from wild viruses. Once eradication is complete, world-wide vaccine vigilance will be needed for at least two decades to maintain a polio-free world. 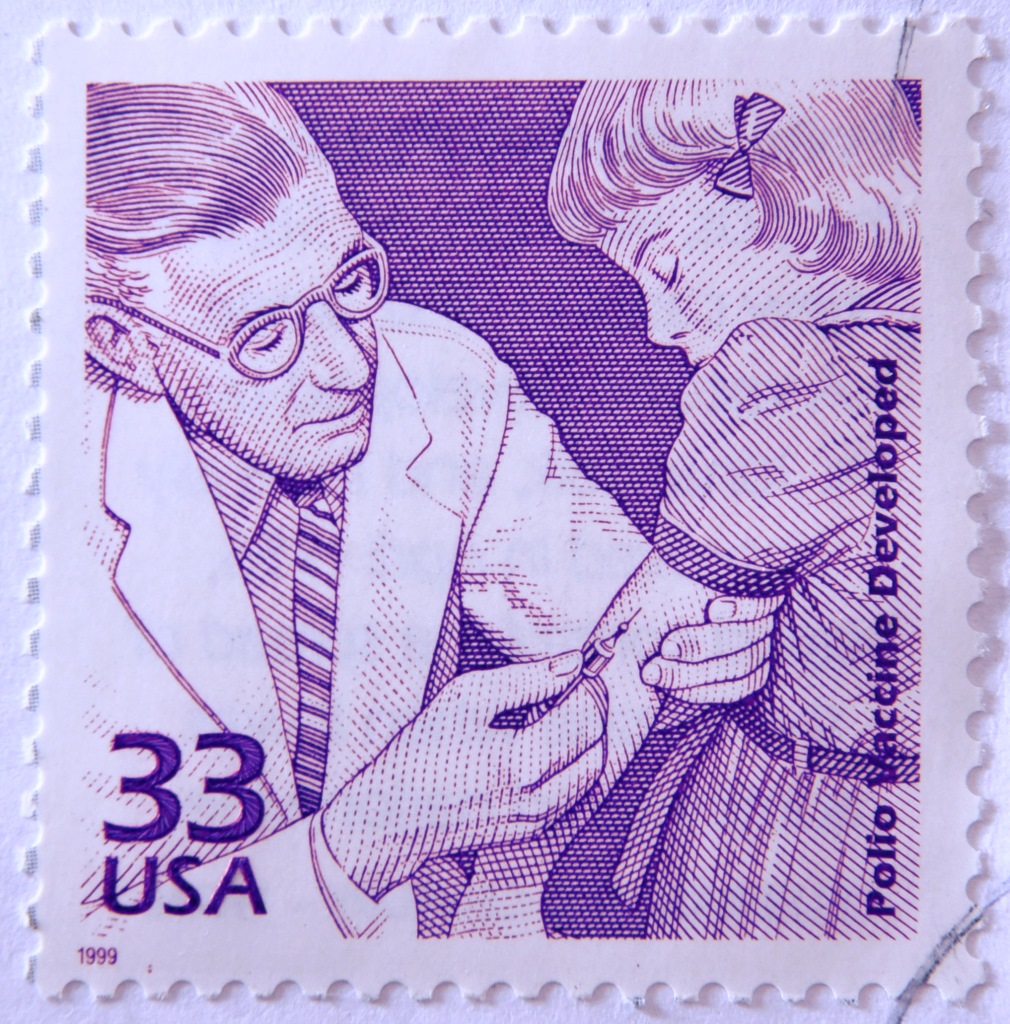 The control and eradication of polioviruses is a major medical success bestowed upon the world by the heroic efforts and caring expertise of healthcare workers using two stalwart vaccines:

Although these two vaccines have performed well since their introduction in the 1950s, their flaws have become more apparent and serious as global eradication has progressed.

To achieve polio eradication safer polio vaccines are required, ideally based on inactivated attenuated Sabin viruses which are much safer to handle and cannot revert to the wild forms.

Critically, BMI's approach employs inactivated Sabin strains, rather than pathogenic strains, in the manufacture of their IPV offering, ultraIPV™. The method causes less damage to protective epitopes of the virus which allows many more doses per milligram of starting material compared to formaldehyde inactivation.

ultraIPV™ promises eradication, but with greater global safety and biosecurity.

ultraIPV™ is produced using a proprietary inactivation technology developed by BMI and its collaborators.  Briefly, the viruses are complexed with a manganese-decapeptide-phosphate (MDP) mixture and then exposed to UV light. A very quick, easy and reproducible process. The MDP system has been adapted from radiation-resistant bacteria such as Deinococcus radiodurans.

ultraIPV™ is produced using the attenuated Sabin strains which reduces safety and security concerns. The inactivation process uses ultraviolet light which appears to be less damaging to the immunogenic surface features of the virus. The process is rapid (less than a minute compared with 2-4 weeks for formalin-inactivation) and requires less downstream processing that IPV. ultraIPV™ stimulates high titers of virus-neutralizing antibodies in animal models.

The global polio vaccine market is estimated at about 1.5Bn USD and is expected to grow to over 4Bn USD over the next six years. Due to its advantages over existing products, ultraIPV™ has the potential to disrupt and take over a large portion of the growing polio vaccine market within a short time period.

The MDP-UV inactivation method is a platform technology. BMI and its collaborators are applying the technology to the development of vaccines against additional important human pathogens, such as MRSA and Acinetobacter baumannii, two hard-to-treat bacteria that are resistant to multiple antibiotics.

Find out more about our technology 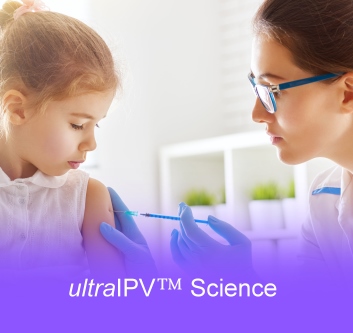 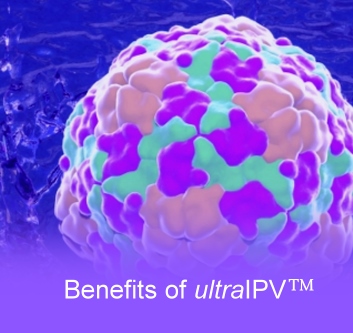 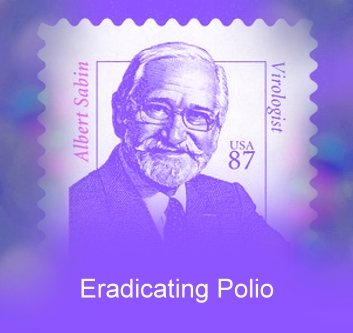 We use cookies on this site to enhance your user experience. By clicking any link on this page you are giving your consent for us to set cookies.
Ok
X